Once again, we would like to hammer upon the fact that renting the electronic products definitely has the upper hand as it helps us stay to up to date with the technology. Here’s today’s story to support our statement.

It might not be news to many that Apple has revealed its Sixth generation iPad at an education event in Chicago earlier this year at a budget price of $329. And the good news is, while only the Apple iPad Pro series support the Apple pencil, so does this sixth generation Apple iPad too. However, Apple has evidently done some smart thinking and outsourced the manufacturing of the Pencil to Logitech instead of compromising on the cost themselves. Though it has raised quite a few eyebrows, the result is a $69 Crayon Digital Pencil. Starting from the month of September 2018, the Logitech crayon is available in all the Apple stores and Logitech websites for sale. 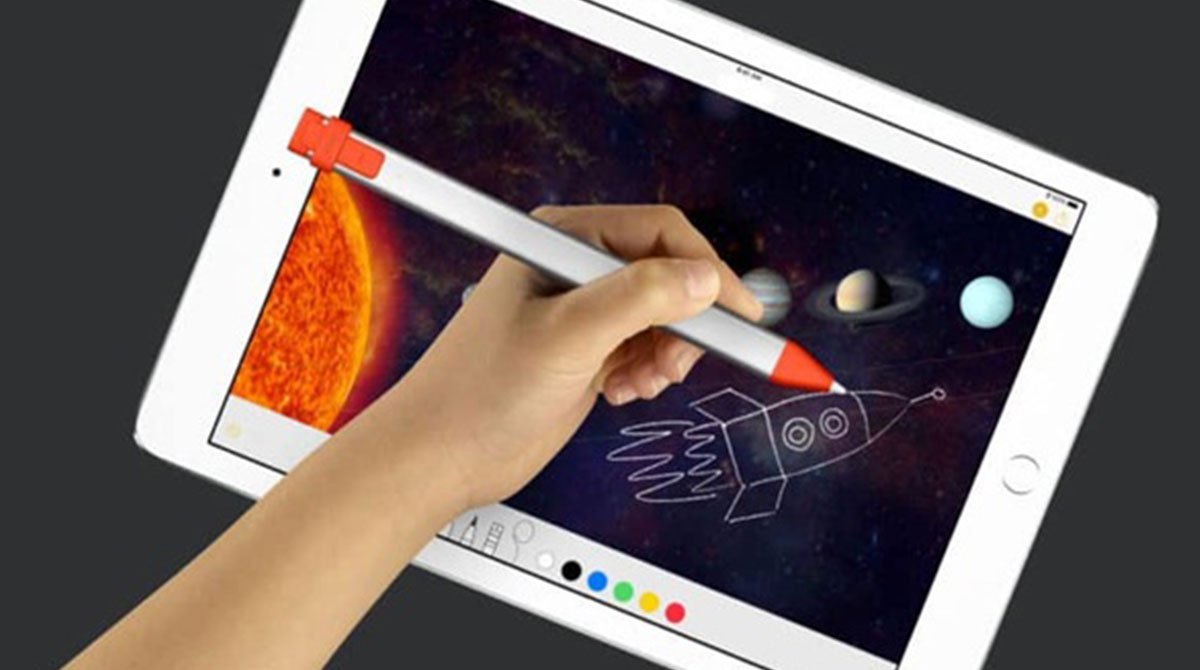 However, the obvious drawback we see is that this Logitech crayon is compatible only with the Sixth generation iPad, but seems to be amazing on other grounds. Its two min charging is apparently equal to 30 min of battery life, which is incredible by all means.

So how does Logitech Crayon fare up with Apple Pencil?