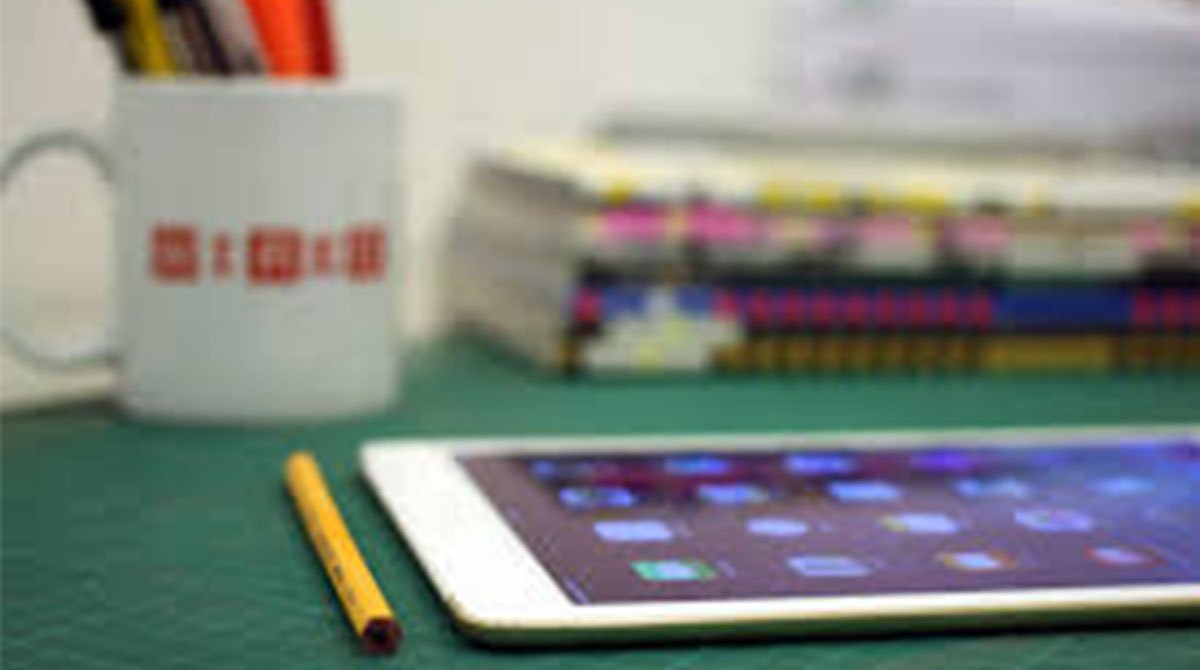 The iPads have been considered and chosen by many users across the landscape for varied reasons such as the portability in terms of handling, docking facility in terms of connecting multiple devices and the inherent capability to handle the multi-tasking abilities.

However, these iPads have often become instrumental towards certain malfunctions which call for a repair and with a periodic maintenance regime to bring about the versatility in the device.

Often the iPad Repair Dubai by Techno Edge Systems L.L.C have been much handy towards handling certain iPad malfunctions which do not come under the coverage of warranty.

iPad’s become principally getting into problem from water seepage:

Though iPads are sometimes referred as water proof devices but in certain cases; it almost becomes vulnerable when water creeps into the internal systems of the iPad thereby hampering the internal architecture of the device.

Under these circumstances, the iPads have to be properly attended to in order to safeguard the device from further damage.

iPads are subjected to frequent slow down and random reboot:

In the technological ecosystem, one can notice a frequent update with reference to the iOS or the mobile operating systems. These up-gradations have constantly lead to certain performance issues such as slow downs, iPads getting freezed out and some of the worst entity is the random rebooting during some critical sessions.

This happens when the older iPads have almost become an obsolete instrument in hand and it becomes tough to combat to the newer trend. In this particular case, the only option left before us to up grade the iPad and put under the normal maintenance schedule.

iPads have been the device which sometimes become vulnerable to connect:

In fact, ever since there a updation in the iOS 8 mobile operating system has taken place, most of the gadgets are prone to single most relevant problem with reference to the connectivity to either the wi-fi network, Bluetooth pairing or else towards the internal network setting problem which often becomes too cumbersome to connect to the network through data packets.

These problems could be possibly resolved when an expert technical professional attends to it and install certain software patches which enable the iPad to resume back to the normalcy and resolve the connectivity issue.

The iPad battery problems: Often it has become a contention among the users across that problems pertaining to battery could because of the evolving up-gradation of the iOS but seldom might these be an attribute towards the third party which becomes primarily responsible for the battery problems.

In these embarrassing moments, one should always bring it to the notice of the service technician to fix the problem or else would require to upgrade to the new version of iOS (i.e) iOS11 by the trained professional.

Whatever be the case, the troubleshooting of iPads would enable the iPads to function properly even when subjected to the newest iOS. Techno Edge Systems L.L.C have been constantly on the forefront in identifying the basic problems that crops up in the system and thereby plan for the remedial action for the same. Please approach us if your device lands up in a similar situation and call us at +971-54-4653108 for quick solution.

How do iPad Rentals Help to Deliver Quality Work? November 16, 2022

Why to Hire an iPad Pro for Business or Personal Use? October 26, 2022

Why is it Necessary to Hire Professional iPad Repair Services? October 14, 2022 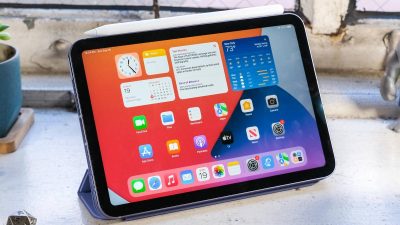 What are the Benefits of iPad Rentals for Meetings? September 27, 2022