The iPad Air has been considered as the first generation of an iPad Air tablet series of gadgets which were completely conceptualized, developed and finally marketed across by Apple Inc.

The gadget in fact emerges as a device that has come with a thinner design and a striking correlation with the iPad Mini 2 and bears the capacity of 64-bit Apple A7 processor with M 7 co-processor. The device brings about multiple applications or apps which includes the mail, photos, video, music, iTunes, App store, maps, notes, calendar to name a few.

On the contrary, the iPad Pro is a modified and the advanced model of iPad Air which comes in the form of 10.5 inch and 12.9 inch models bringing about more storage, cameras in its kitty. 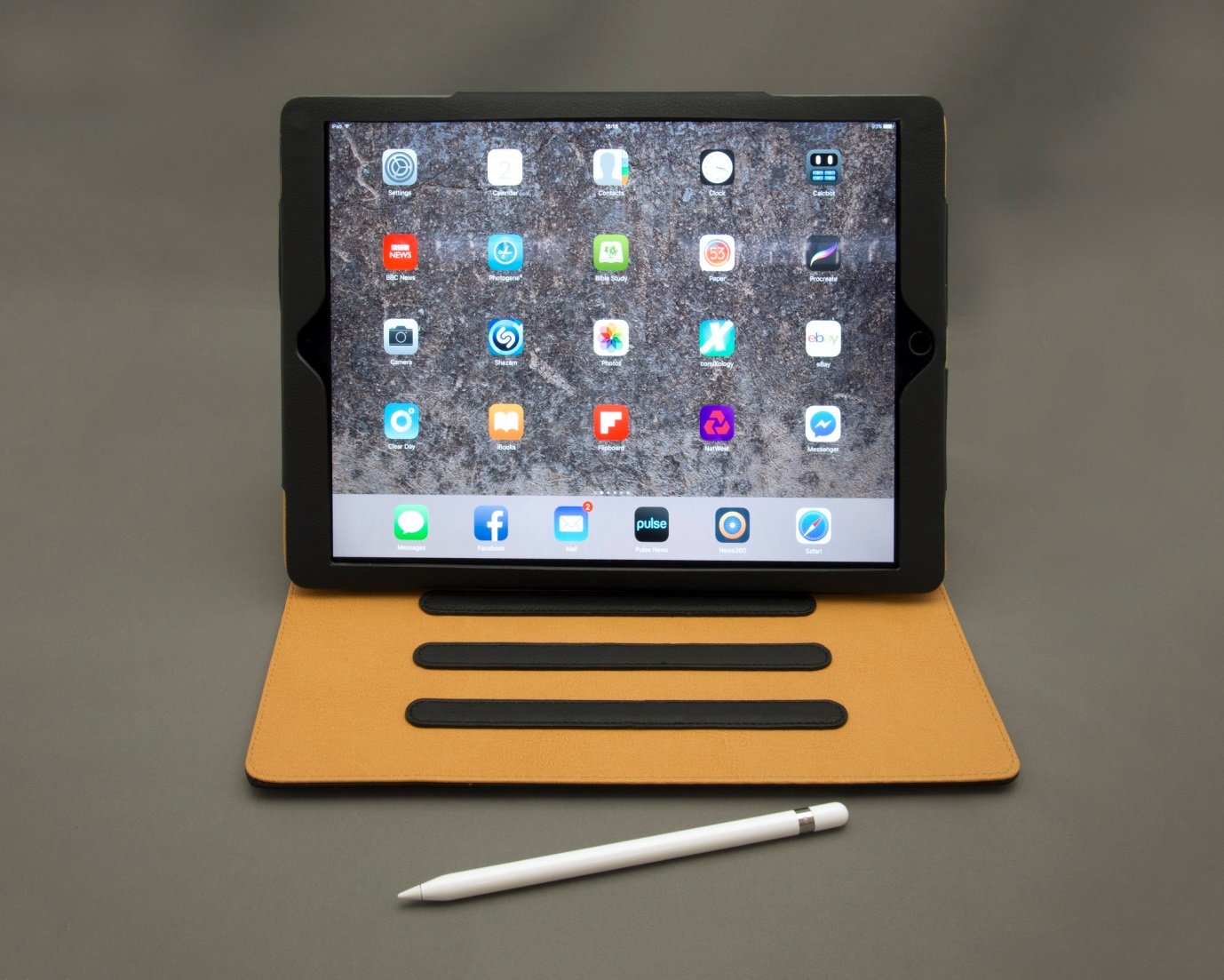 The Apple Pencil has been the most coveted component for many consumers across the landscape, when it comes to their usages, as Apple Pencil have been completely taken its stroll on iPad Pro version. The Apple Pencil version has come into being for persons who are quite desirous about using the gadget for certain artistic designs. The iPad Air have been the normal ones for basic style designs.

Anecdote: The Apple Pencil has been specifically designed for iPad Pro version of iPad series.

Display components of iPad Air to that of iPad Pro:

The iPad Air 2 comes with a resolution of 2048X1536, which means it offers a pixel density of 264 ppi. They bring about the anti-reflective screen, as well as a bump in contrast and color. On the contrary, the iPad Pro 9.7 inch has both the same size and resolution of the iPad Air but it offers several improvements than the iPad Air, the gadget comes with a brighter and less reflective surface, a wider color gamut and a new technology called True Tone. 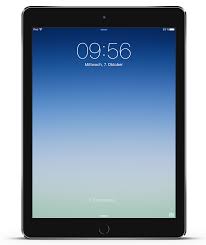 The camera features of both iPad Air and iPad Pro:

The Apple iPad Air features a 1.2 megapixel front camera, coupled with an 8-megapixel rear camera, as a tablet in every format of the structure, the user’s specifically enjoy the camera for taking snaps as a smartphone and the pixel clarity has really been fantastic.

The iPad Pro on the other hand brings about 12 megapixel cameras in the front and the 5-mega pixel over the front. They are ideally very good to take video very easily. One more striking feature of iPad Pro has been towards possessing the true tone flash on the rear side and it has been the remarkable component to get as a great add-on.

Anecdote: The true tone flash is the ability to sense the outside temperature and automatically sets in to bring about the right color add-on which indeed makes the perfect image. This particular component has been the most striking advanced feature.

As a matter of fact both these models have been the perfect choice for numerous users for their varied accomplishments. Techno Edge Systems have been dealing with iPad series and have been able to deliver the iPad Air rental to the customer with reference to their specific mandates of iPad coupled with the technical support initiatives. Please call us at +971-54-4653108 for more information on iPad series.