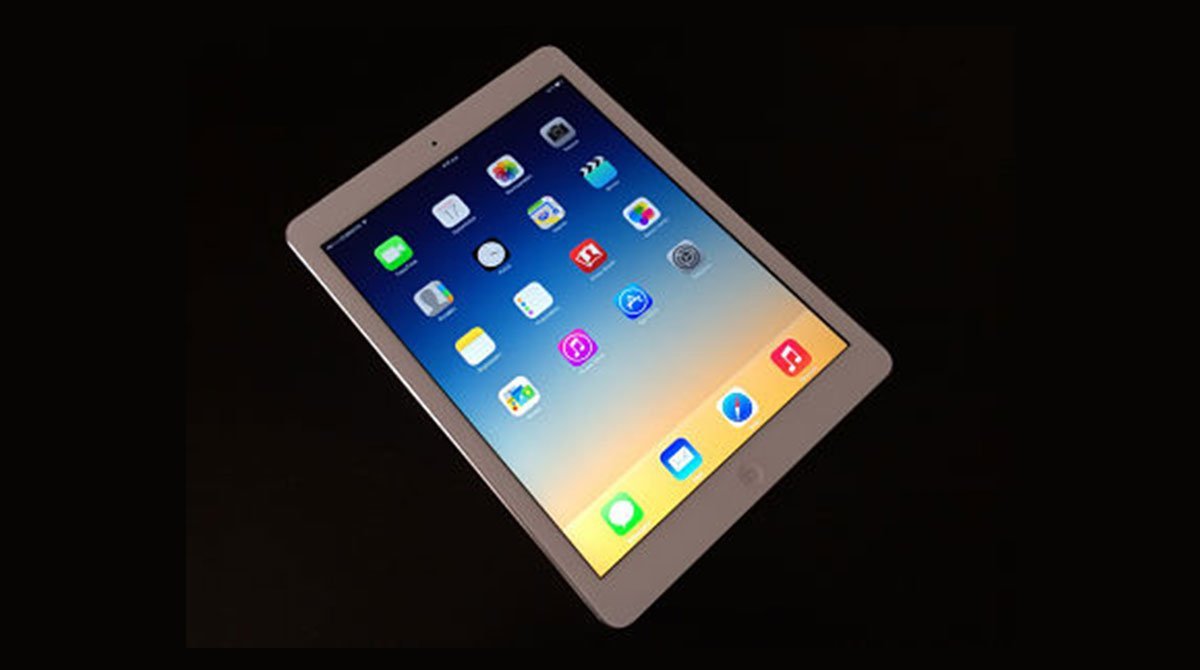 In the recent years, iPad Air rental has become the most chosen and the preferred model for the umpteen writers who predominantly look for iPad Air variant for their typing endeavors, since iPad air incorporates the iPad air keyboard which persistently enhances the finest typing capability in the device.

As far as the portability of iPad Air is concerned, iPads can be easily plugged to the range of wireless blue tooth keywords and other wired keyboards with ease and are generally manufactured to show the great impetus on the portability in them, to connect to seamless network connectivity feature in them.

The following are certain parameters which make iPad Air the most preferred model for writers:

The screen on the iPad Air makes it possible to work for hours without eyestrain.

Long-term Evolution is a term which is referred for the standardization of the device’s high speed wireless connectivity. iPad Air has been the model which has an integrated feature for LTE and has been the versatile device in having the best compatibility.

iPad Air has been the model which is known for the sleek capabilities, which means it can easily get accommodated onto the smallest bag so that it can be easily ferried from one place to the other.

The most profound feature of an iPad Air has always been towards the screen size, as they come with a wider screen which is a distinct feature as compared to laptops and other devices.

We at Techno Edge Systems have exclusively worked on the iPad Air and has been persistently stocking-in the latest variant of iPad Air Rental at our digital store so that the umpteen numbers of customers can benefit from the same.

We constantly customize the iPads with reference to the specific preferences of the writers and rent out to them.

Techno Edge Systems have always and persistently known for the technical support that it offers for the entire range of iPad air models which are specifically given for the users on the rental model. Our engineers in-house have been constantly rendering their technical support and resolving the technical glitch if any in the iPad Air at the quickest turnaround time (TAT).

In the event that you are an ardent writer and you are keen to have the iPad Air model to publish some important articles over the internet, please bank on us for the same as we offer the customized version of iPad exclusively for writers. Please approach Techno Edge Systems, LLC and call us at +971-54-4653108 so that our service team could graciously assist you for the same, more comprehensive information please visit our official website. 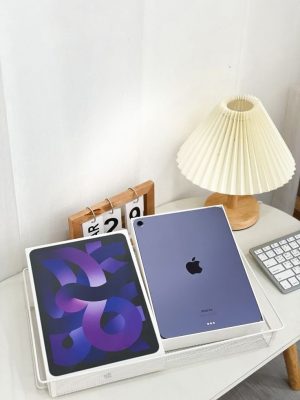 How is Availing of the Services of iPad Rental more Beneficial than Purchasing? December 19, 2022

What are the 5 things to Consider before Taking the iPad for Repair? November 30, 2022 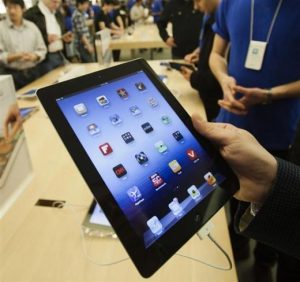 How do iPad Rentals Help to Deliver Quality Work? November 16, 2022 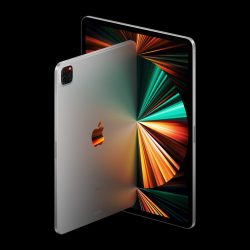 Why to Hire an iPad Pro for Business or Personal Use? October 26, 2022