iPad Lease: Are iPads to Become Stronger than PCs?

Leasing an iPad opens doors to plenty of options… 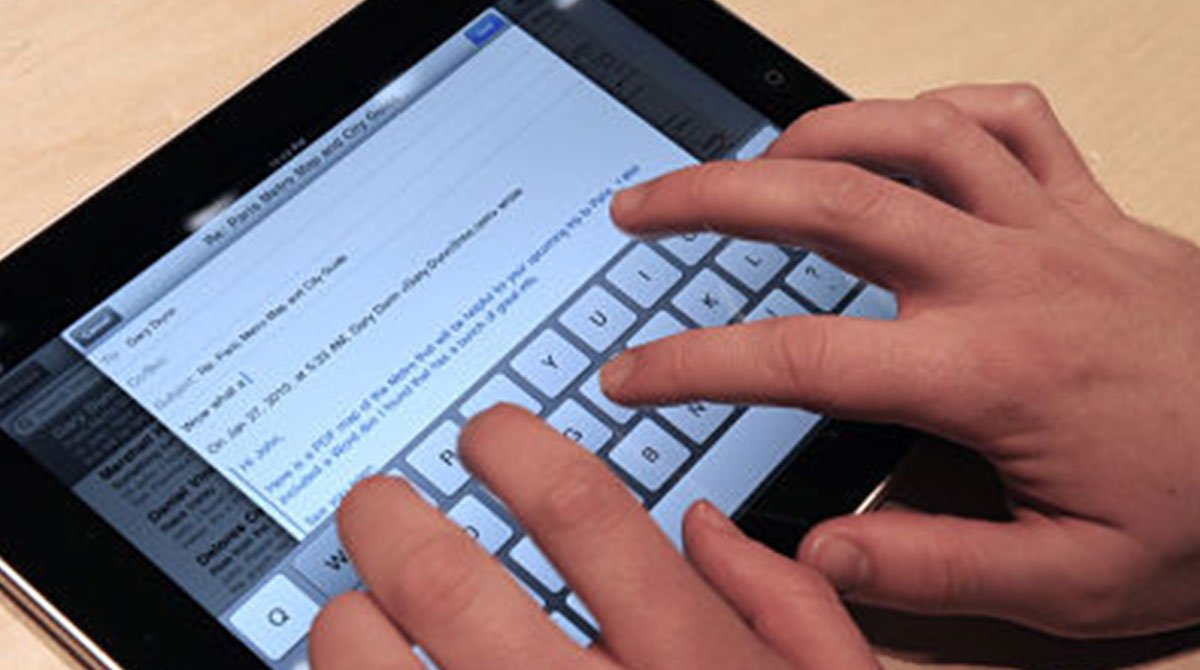 Apple has always had a bigger picture in mind with regards to the iPads. Ever since the launch of the original iPad back in 2010, Apple iPads are touted to be the replacements of the PCs. Furthermore, Steve Jobs was known to have implied that the while PCs are the ‘trucks’ of the computer world, the iPads refer to the ‘cars’ in the same world.  While there are some factors that still keep the iPads taking over the PCs, the launch of iOS 11 could make that possible as the Apple claims?  Let’s cross the bridge when we come to it, in the meanwhile opt for iPad lease today from Techno Edge Systems, LLC to check out for yourself.

To some extent, the iPads could probably replace the PCs especially with the iPads being ultra-portable devices, 10 hrs of battery backup, having an option of built-in mobile data and with its biggest strong suit being the adaptability as a laptop when attached to the keyboard and functions as a tablet especially during travel, when portability is required.

However, there is another debate ever since this above claim originated that the iPads are for the content consumption, while the PCs are for content creation. This argument is also true, more so with the lack of the file system in the iPads. There are many inadequacies in the iPads, like though we can do the photo editing, gaming and stuff like that on the iPads, like on the PCs it is not its forte. While we can still have a make-do arrangement with the iPads, the absence of the file system is definitely pinching.  To this Steve Jobs, back then ruled it out saying that file system is not required on the iPads as all you have to do is switch to the app and get the work done. While it seems to be a feasible solution, what if you want to access a document you saved five years back and you have no idea to which app it belongs to- a word document or a PDF.

Will the absence of a visible file system ever bother Apple? On this note, we would like to mention that Apple might introduce the iOS 11 during the WWDC 2017 to be held in June, with a possible release in September. But, one thing is for sure, that the technology experts are hopeful of a finder app this time around, which will help the users to track down the documents from among different applications. Quite possibly, a ‘shelf’ feature might also be introduced in the iOS 11 where one can drag the files and store it on the top for later use, a shelf basically, like a clipboard.

All are yet speculations and opinions and we will have to wait and watch what iOS 11 brings to the table.